A venue in beautiful nature

Nujeong refers to Nugak and Jeongja collectively. Nugak is a building in the format of an attic constructed with the ground floor raised from the land by a single story in order to have a better view of the surrounding areas, while Jeongja is a wooden building with a more simplified structure equipped only with pillars and roof without any walls. 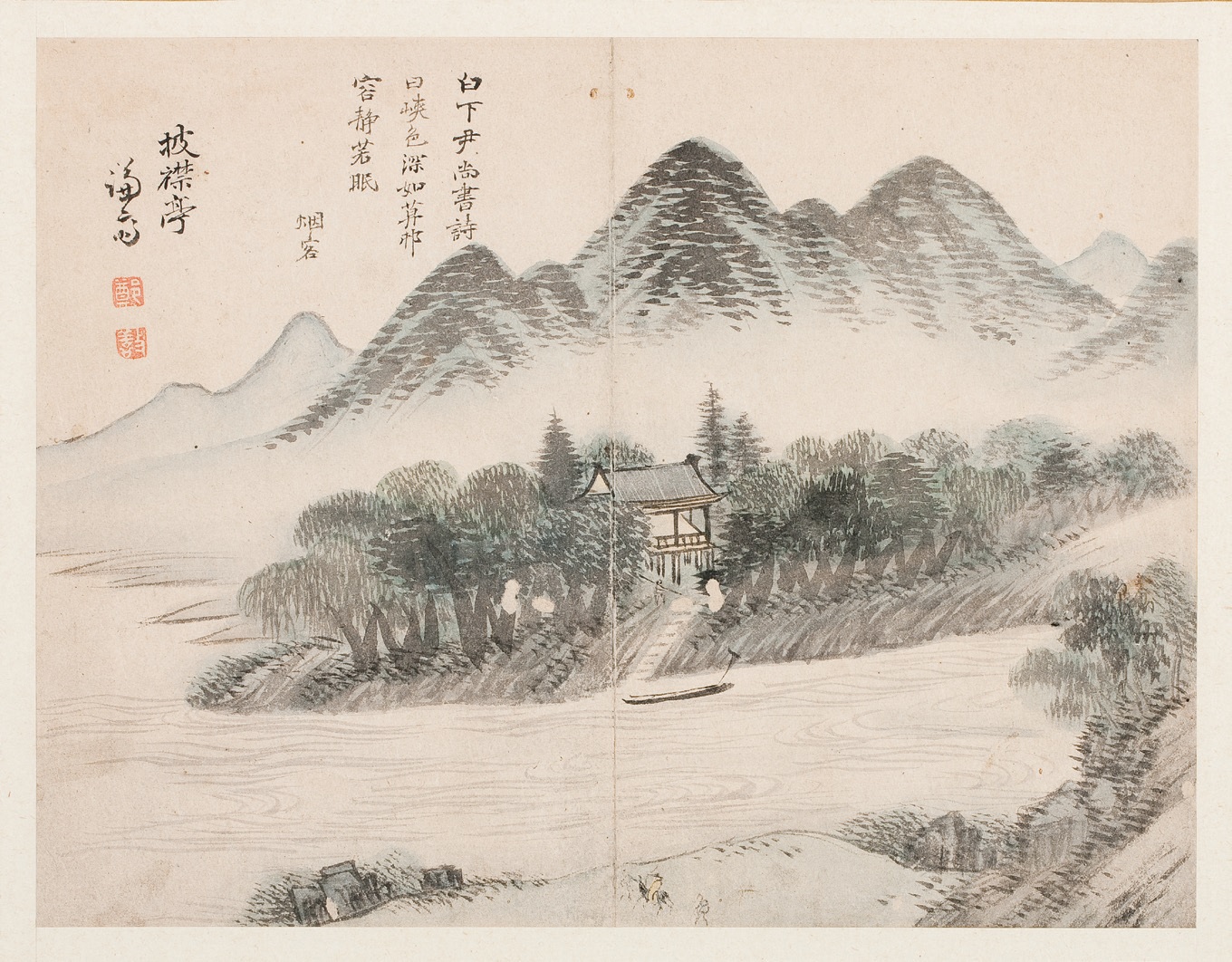 Nujeong, constructed at a relatively high elevation without outstanding scenery or view of beautiful nature, was used as the venue for relaxation and for appreciating the arts. As such, it became the venue for social interactions and gatherings, as well as the birthplace for creation of poetry and prose. Ancient classical scholars enjoyed the delights of being unified with nature through Eumpungnongwol (commune with nature) and quietly reading books as well as contemplated and pursued academic interaction with each other in Nujeong. Occasionally, it was used as the venue for gatherings in which numerous people would have pleasures together by holding association meetings, regional meetings or banquets. Moreover, it was also the venue for inspection of military training and practicing archery.

In this chapter on the venues in beautiful nature, scenery and life of appreciation for arts during the Joseon Dynasty will be highlighted through the examination of records on Nujeong including poetry and prose, lyrics and stories left behind by the ancient scholars of the era.