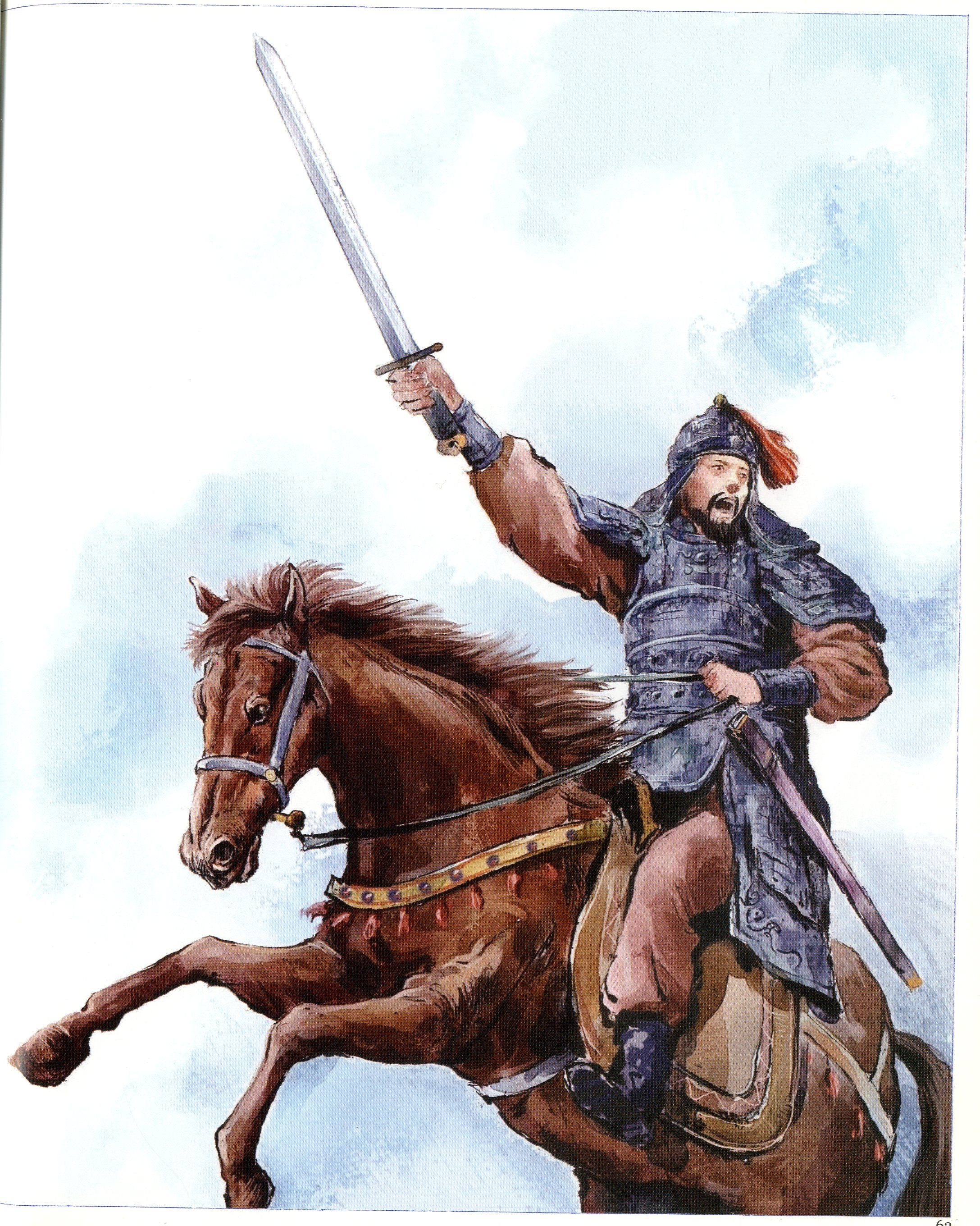 The wars in the age collection will introduce battles that have significant meaning in the wars in Korea. In the early part of history, many countries that were initially established around the Korean peninsula and Manchuria grew while competing against each other. Due to the fierce competition, the war broke out frequently. It seemed like a routine at that time. This situation led to the power balance among three nations (Goguryeo, Baekje and Silla). Since no kingdom had enough power to completely subordinate and annex other countries, the power was in balance.

What broke the equilibrium of forces among three kingdoms was external forces. Powerful political systems were developed in surrounding areas by external expansions like three kingdoms. Especially, many countries in China constantly advanced to the east and Goguryeo played a pivotal role in preventing theses external forces from reaching further down into the peninsular like a breakwater. As China which had been split for a long time was unified by Sui and Tang Empires, those Empires changed the destiny of Korea as a nation decisively. The fall of Goguryo and Bakje and the rise of Unified Silla including founding of Balhae were among such changes.

When Balhae and Silla were located from north to south, the international order around Dang Empire was stable. As coupled with a time of transformation such as the Dang Dynasty’s fall and the rise of Song Dynasty, Goryeo Dynasty was founded in accordance with the downfall of Balhae Dynasty. Goryeo Dynasty era was also a time of rising Imperial Dynasties especially in northern part of China. In the midst of changes, Goryeo was afflicted with the intrusion of Gur Ran and Yeo Jin and eventually surrendered to Mongolia at the end of a long resistance. 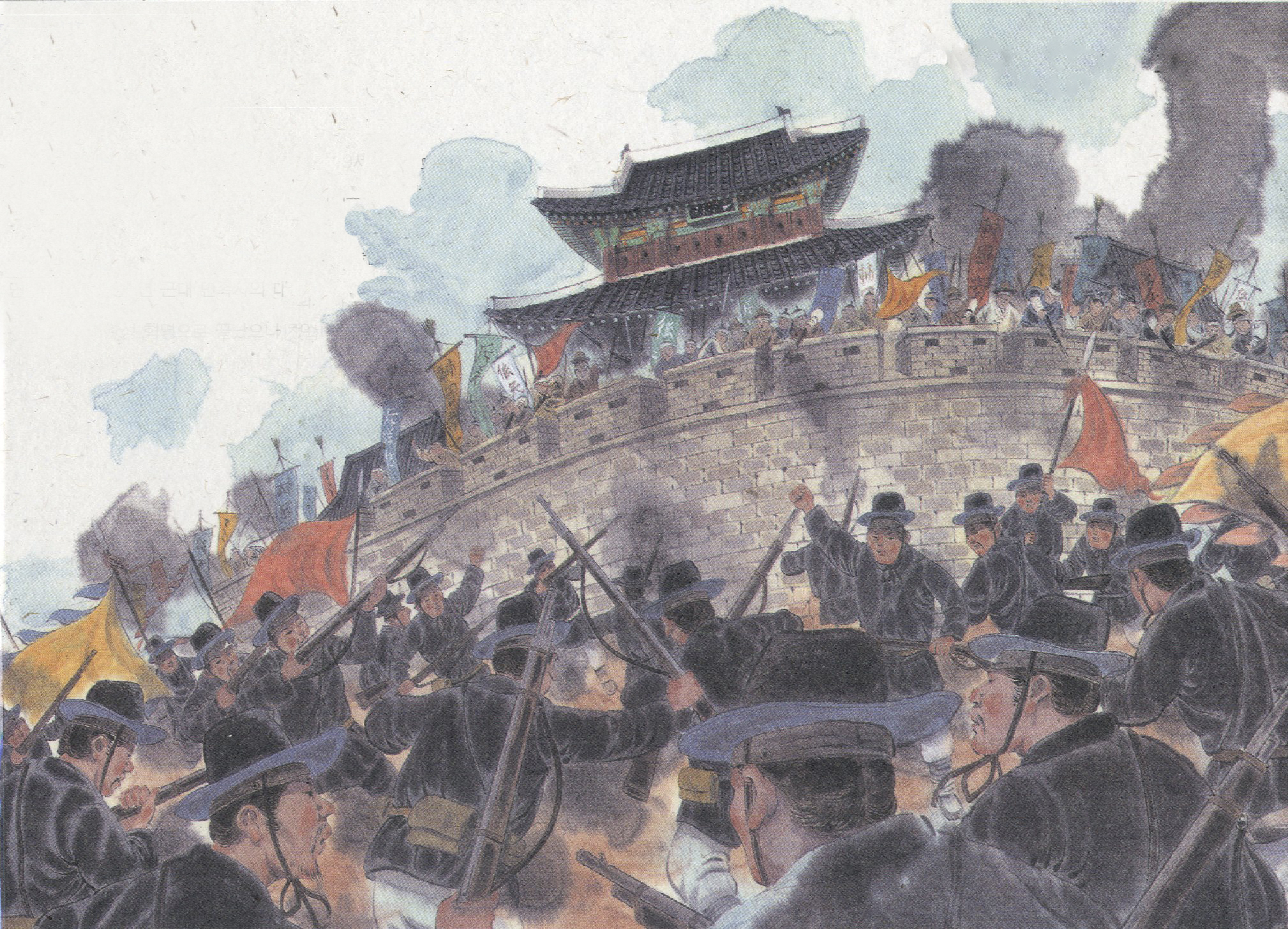 After surrendering to Mongolia, it barely sustained its sovereignty as a vassal country. With the decline of the Yuan Dynasty, Goryeo was seeking the recovery of its national power. However, due to the invasion of the Japanese pirates and Honggeonjeok, Goryeo Dynasty collapsed and Joseon Dynasty was newly founded. Since its early days, Joeseon was pursuing a stable international order, taking a favorable stance towards Ming Dynasty which remained the dominant force at that time. But when the changes in the international order came into play, it had to suffer the ravages of two wars (called Imjin Wae Ran and Byung Ja Ho Ran)

In the 19th century, Western powers were advancing in East Asia. This resulted in a fundamental change in the international order led by China. But Korea was not able to play an important role in this change. Eventually, it tumbled down to Japanese colony, struggling through all these changes. In the process, Korea had been through the two wars which were the Sino-Japanese War and the Russo-Japanese war within Korean territory, many patriotic soldiers including Dong Hak peasant army resulted in numerous casualties by foreign forces. After losing the country, many civilians fought for independence.

However, our fate was determined by the outbreak of the Pacific War, rather than independence movement. As the country was divided in the tip of the Cold War, we were really unfortunate to face Korean War fighting against each other shedding blood. Since then, Korea was subsumed in the center of the international order led by the United States and fought in the Vietnam War. Today, we are faced with unstable and volatile international situation surrounded by four major powers, remaining divided since 1945. This situation makes it impossible not to have an interest in the past wars which our ancestors had to go through countless times.