Encounter between the writers of the Joseon and Qing Dynasty 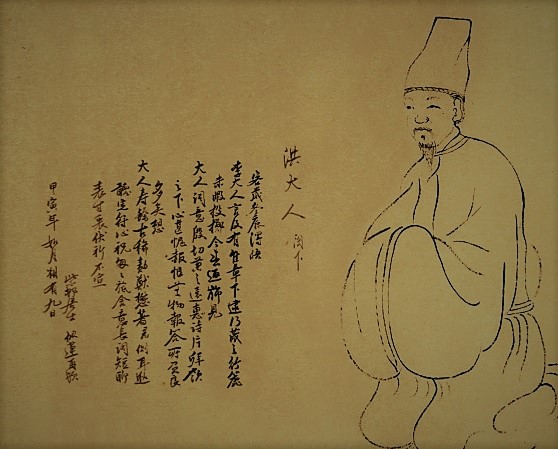 Through the forging of sincerest friendship through great distance between Damheon Hongdaeyong with 3 classical scholars in Hangzhou, China through his trip to Beijing as an envoy of the Joseon government, the interactive network for the literary artists of Joseon and Qing Dynasty began to be established.

The tradition of the interpersonal relationship that Hongdaeyong forged was passed down to other scholars including Park Ji Won, Lee Deok Moo, Park Je Ga and Yoo Deuk Gong, etc., who were eventually referred to as the Bukhakpa (Northern Scholar Faction), and the breadth of cultural communication between the literary artists of the 2 countries became markedly broader.

Chusa Kim Jeong Hee and Jaha Shineui created a new horizon in the Korea-China cultural exchange in the 19th century by associating with the central figures in the academic circles of the Qing Dynasty including Ongbanggang (1733〜1818), a master in and collector of Chinese classics and epigraphy, in the latter part of Qing Dynasty. 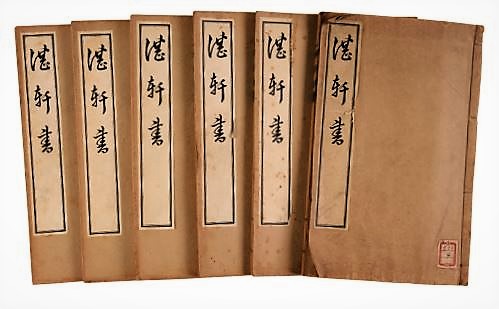 Meanwhile, the key venues used for meetings between the literary artists of the Joseon and Qing Dynasty included Beijing, Shenyang and Rehe, which are the cities passed through on their passage to China as envoys of the Joseon government. Among these, Liulichang in Beijing was a venue for them to visit and was a place where various ancient literatures and antiques are sold, similar to Insa-dong in Seoul today.

Accordingly, an aspect of the history of exchange of civilization that established the root of Hanryu by sharing the universal values of the same cultural territory between the literary artists of the Joseon and Qing Dynasty will be highlighted below.